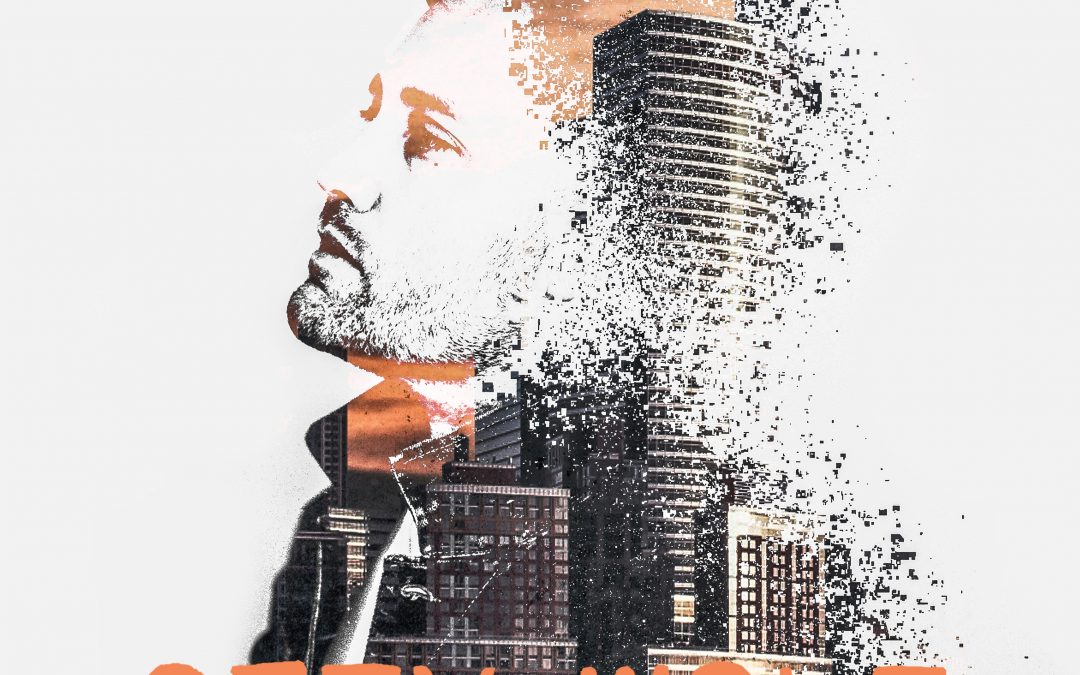 City Wolf was born in a small downtown Los Angeles apartment in the summer of 2018. Clayton

Stroope, a former VH1 You Oughta Know artist and the vocalist and songwriter of the US Gold selling and Top 40 charting piano-based pop band Thriving Ivory wanted to stretch his legs and take a departure from the familiar. With the wish to release music as a solo act he turned to one of LA’s most respected producers, TheUnder. The resulting EP is released today in Europe by Revanche Records in collaboration with the Riptide Music Group.

Together with TheUnder City Wolf recorded a six song EP which was released by Los Angeles based publishing house and licensing firm Riptide Music Group. City Wolf’s track These Streets was soon thereafter picked up by Amazon Prime as the theme song for their 2019 AVP Pro Tournament Trailer. Following this success, the self-titled City Wolf EP also gained wider distribution into the sync licensing market when it was picked up by the national US sync licensing firm Music Bed. Earlier singles Made For This and Protector made it to Spotify playlists such as New Music Friday and Beautiful Day.

City Wolf’s aggressive pop production and highly unique lyrical and vocal hooks will be sure to make a mark on the European market. City Wolf is a stark refreshing face in the pop scene, with a sound and voice that you will find hard to get out of your head…and they’re just getting started.