Katie Kittermaster releases new single ‘One Of A Kind’ 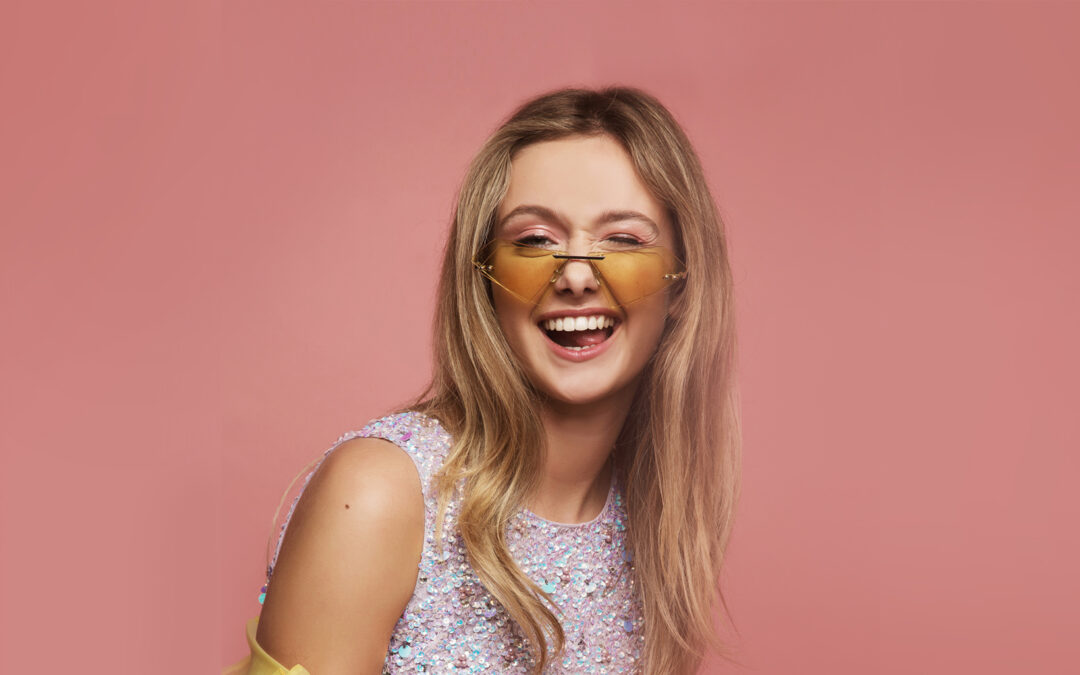 Katie Kittermaster releases her new single ‘One Of A Kind’ this Friday. This is the first single from her upcoming EP. Katie will present the song tonight with a sold out show at the well known venue “The Bedford” in London, where artists like U2 and Ed Sheeran started their careers. This Saturday she will support the Kaiser Chiefs and Soul II Soul at the Drive in Garden Party in Henley-on-Thames. “One Of A Kind” is also supported by BBC Introducing.

Katie Kittermaster articulates the melancholy of young adulthood with a unique warmth, wit and clarity. With more than 17.000 Instragram followers and 16.000 monthly listeners on Spotify she built a strong fanbase. On her 2019 EP Coming Home At Dawn, she parcels up her songwriting craft in the humblest of sonic spaces, leaning predominantly on guitar and voice.

Opening for the likes of Jools Holland, Olly Murs and Ronan Keating and touring with Lucy Spraggan, and Boyzlife (Brian McFadden and Keith Duffy) over the course of the past two years has made it abundantly clear for Katie that crowds really homed in on her honest, conversational songs. As her words were sung back to her manifold, she was compelled to explore the potential of her music a little deeper.

Katie reveals that the coming material she’ll release will not only explore different types of relationships but expand sonically into the realms of floor-filling, widescreen pop. This song was written last summer in Berlin and it’s about being scared to cut ties with someone that you really care about, someone you never want to hurt or loose and the knowing that putting yourself first might inevitably lead to hurting them and losing them. It’s about being a little selfish but being scared that you might lose someone who is ‘one of a kind’.

All in all, in her new songs, Katie Kittermaster dares herself to ask the harder questions, albeit juxtaposing them with the immediacy of contemporary pop. This alliance helped expand her vocabulary to bright new levels. ‘One Of A Kind’ is the first single from the upcoming EP, which will be released in the first quarter of 2021 on Revanche Records/Revolver Records.