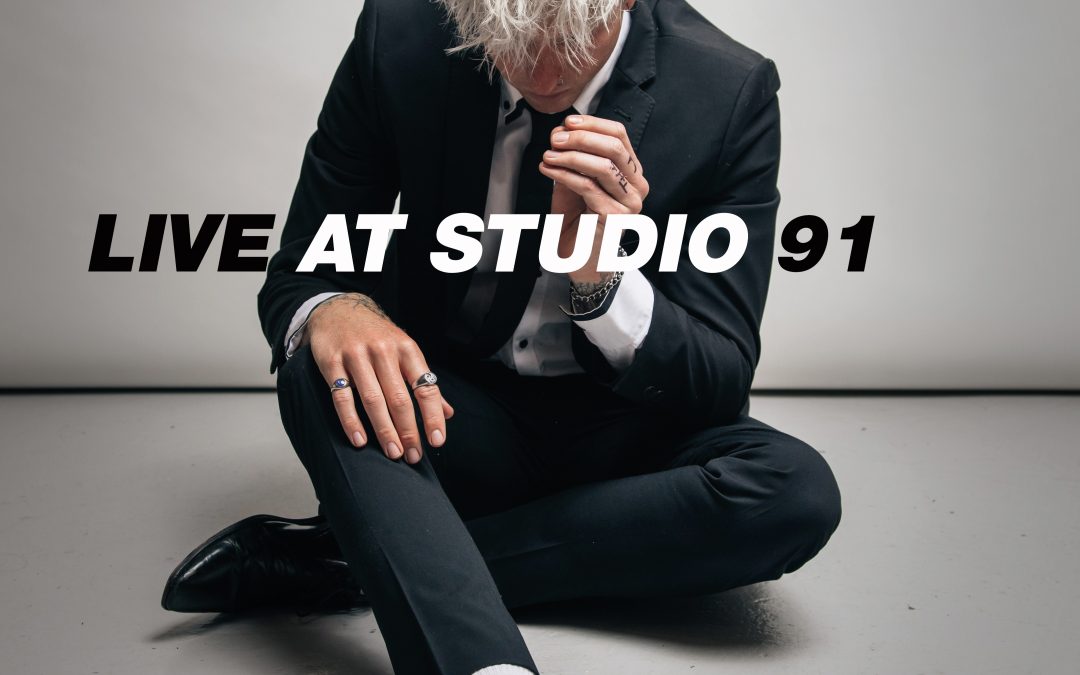 Maurice Amour (born December 10, 1993) is an English multi-instrumentalist, producer and songwriter from Newquay, Cornwall (UK). He was part of the indie band Franklin for years, but decided to part ways in 2017 to pursue a solo music career.

In January 2017 Amour released debut single titled “9 17″. “A touching track written for his dearly departed brother” according to the online publication ‘ It’s All Indie’. The Single was quickly recognised by the likes of BBC Radio One’s DJ Huw Stephens and featured on his weekly playlist, Alongside this it was awarded ‘Track of the week’ for BBC introducing London. Amour released his Second Single ‘Lightning Bolt’ April 2017 featuring New York based rapper Young Reno. This song was rumoured to be written in a hotel room whilst Brandon toured the UK with national icons ‘The Pigeon Detectives’.

Amours single “Take Me Back”, a touching track written about Amours’s life experiences, was released in January 2018. The year 2018 was full of singles from Amour; he released no less than 7 singles. Amour recently has reached 3.5 million plays on Spotify consisting of music he has written and released both through with others and individually. He also signed an publishing deal with BMG Talpa Music.

This website uses cookies to improve your experience while you navigate through the website. Out of these, the cookies that are categorized as necessary are stored on your browser as they are essential for the working of basic functionalities of the website. We also use third-party cookies that help us analyze and understand how you use this website. These cookies will be stored in your browser only with your consent. You also have the option to opt-out of these cookies. But opting out of some of these cookies may affect your browsing experience.
Necessary Always Enabled

Performance cookies are used to understand and analyze the key performance indexes of the website which helps in delivering a better user experience for the visitors.

Analytical cookies are used to understand how visitors interact with the website. These cookies help provide information on metrics the number of visitors, bounce rate, traffic source, etc.

Advertisement cookies are used to provide visitors with relevant ads and marketing campaigns. These cookies track visitors across websites and collect information to provide customized ads.

Other uncategorized cookies are those that are being analyzed and have not been classified into a category as yet.