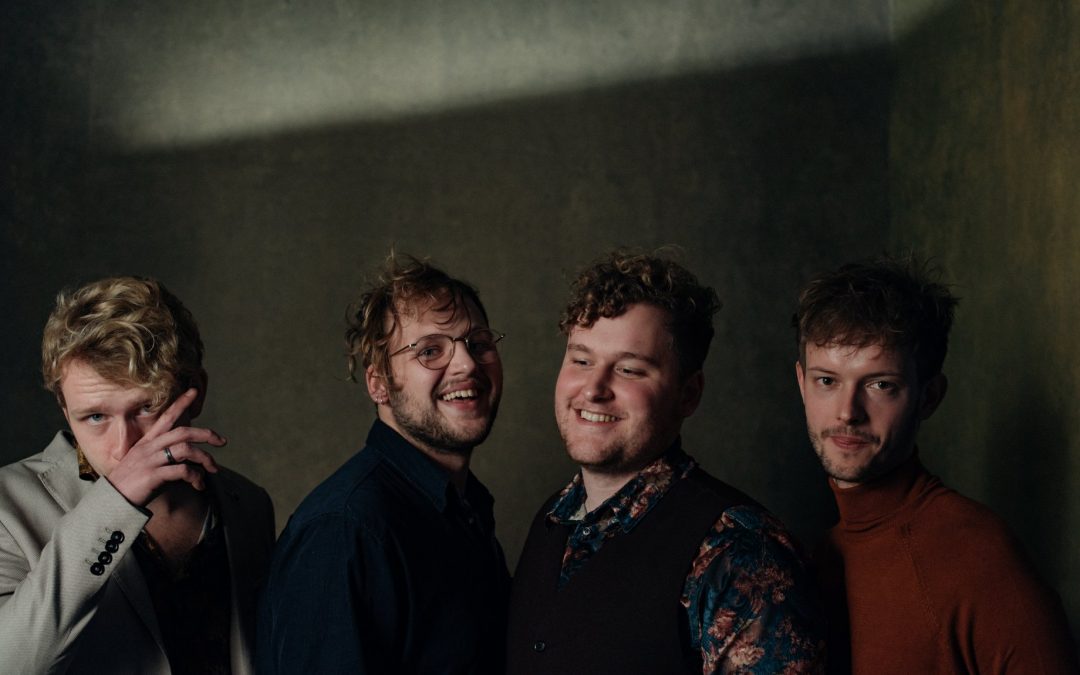 Rock group MILO will release its new single ‘Men In The Wall’ this Friday. MILO’s debut single ‘Hard As Nails’ reached fans in Germany, the United States and Spain to name a few.

Now, the second single ‘Men In The Wall’ follows. MILO wishes to even reach larger and international audience. Frontman Milo Groenhuijzen explains about MITW: “The ‘Men In The Wall’ are listening in on your daily lives. Nothing is private. They know your name and they do as they please”.

MILO is an alternative pop / rock band. The band combines the traditional songwriting of The Beatles with the polyphony of Crowded House to make British rock that’s reminiscent of Radiohead. The melodic and melancholic sounds make it feel like the music is evoking memories, even if you just heard it for the first time.

Supported by the Dutch venue Hedon, MILO previously played on the Dutch national radio station 3FM, and opened for Nick Mulvey in the Amsterdam pop temple Paradiso. After the release of their intimate EP ‘No Man’s Land’, the band is currently working with producer Guido Aalbers (Coldplay) on their debut album with an energetic and mature band sound.

This website uses cookies to improve your experience while you navigate through the website. Out of these, the cookies that are categorized as necessary are stored on your browser as they are essential for the working of basic functionalities of the website. We also use third-party cookies that help us analyze and understand how you use this website. These cookies will be stored in your browser only with your consent. You also have the option to opt-out of these cookies. But opting out of some of these cookies may affect your browsing experience.
Necessary Always Enabled

Performance cookies are used to understand and analyze the key performance indexes of the website which helps in delivering a better user experience for the visitors.

Analytical cookies are used to understand how visitors interact with the website. These cookies help provide information on metrics the number of visitors, bounce rate, traffic source, etc.

Advertisement cookies are used to provide visitors with relevant ads and marketing campaigns. These cookies track visitors across websites and collect information to provide customized ads.

Other uncategorized cookies are those that are being analyzed and have not been classified into a category as yet.