To Twelve releases their new single ‘The Return’ 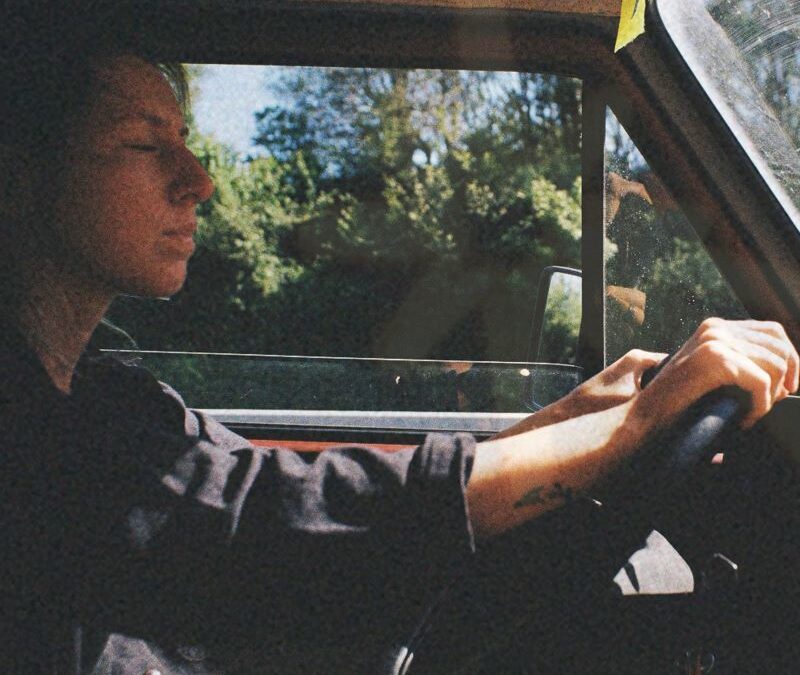 To Twelve will release their new single ‘The Return’. This is part of a new EP that will be released soon. The song is about traveling and gaining new experiences. Sometimes you can get overwhelmed by all the emotions you experience and the band wants to convey that to their listeners.

To Twelve says about their new release: “’The Return’ is about traveling through the world and through life, getting blown away high up in the sky and having a hard time trying to get my feet back on the ground again.”

To Twelve’s music is about being on the road. With folky guitars and polyphonic vocals, Olga and Jasper tell their story of endless summers “on the road”, about leaving and coming home, and all the adventures in between.

The duo recently released their successful EP ‘Numb Nothing Days’ and are already recording demos, acoustic sessions, and live sessions. They are also busy planning their next busking tour starting in July to perform live shows in various locations around the world.

The idea to tour Europe as street musicians arose after a few years of performances in the Netherlands. In 2016 Olga and Jasper left for the first time in their vintage camper van. They found a new lifestyle by creating a stage in the squares and streets of countless cities. The success of the street performances, the people they met, traveling to the most beautiful places, and the free feeling of being on the road gave them the confirmation that they no longer want anything else.

In addition, they take beautiful analog photos and videos, to make you not only a spectator, but also part of their adventures.