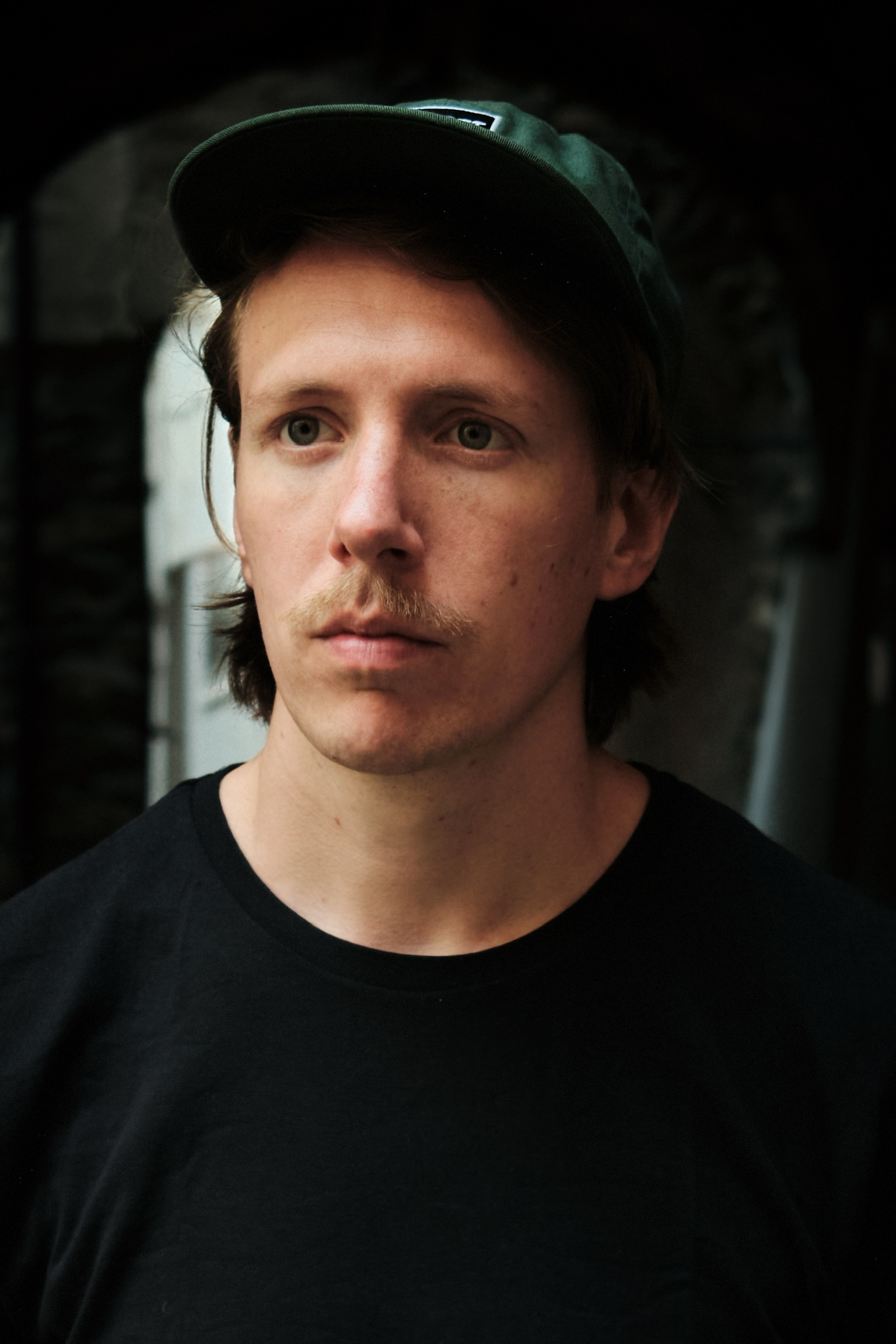 If he could he would take you on a road trip through Scandinavian nature while listening to his music. Slowly evolving roots music in the car, a small folk song by the fireplace in a wooden cabin, drenched in melancholy. That is what A. Johanson, a singer-songwriter from Utrecht, the Netherlands, sounds like. Whether it is just him and his guitar, or a soundscape in which you can drift away.

His debut EP Little Lies appeared at the end of 2019. It was produced, recorded and mixed by himself. A little journey through his mind instantly triggers your imagination. No wonder, because with a background in composing for film there is always a cinematic element in his music. One of the songs (Forever 27) was written for the short film Metamorphosis 9/11 (Linde Pietersen, 2020). An excerpt of this film serves as the music video for the song.

In 2020, he released a few of his songs in an acoustic version. October, Halfway July got good reviews and major streams on Spotify for an independent artist.​

From the beginning of 2021 he started working on his first full record, which is expected to be released in oktober 2022. The first single of the album called ‘Parade’ will be released on the 6th of may.

A. Johanson is part of our distribution + platform. If you are interested in our services please get in touch.