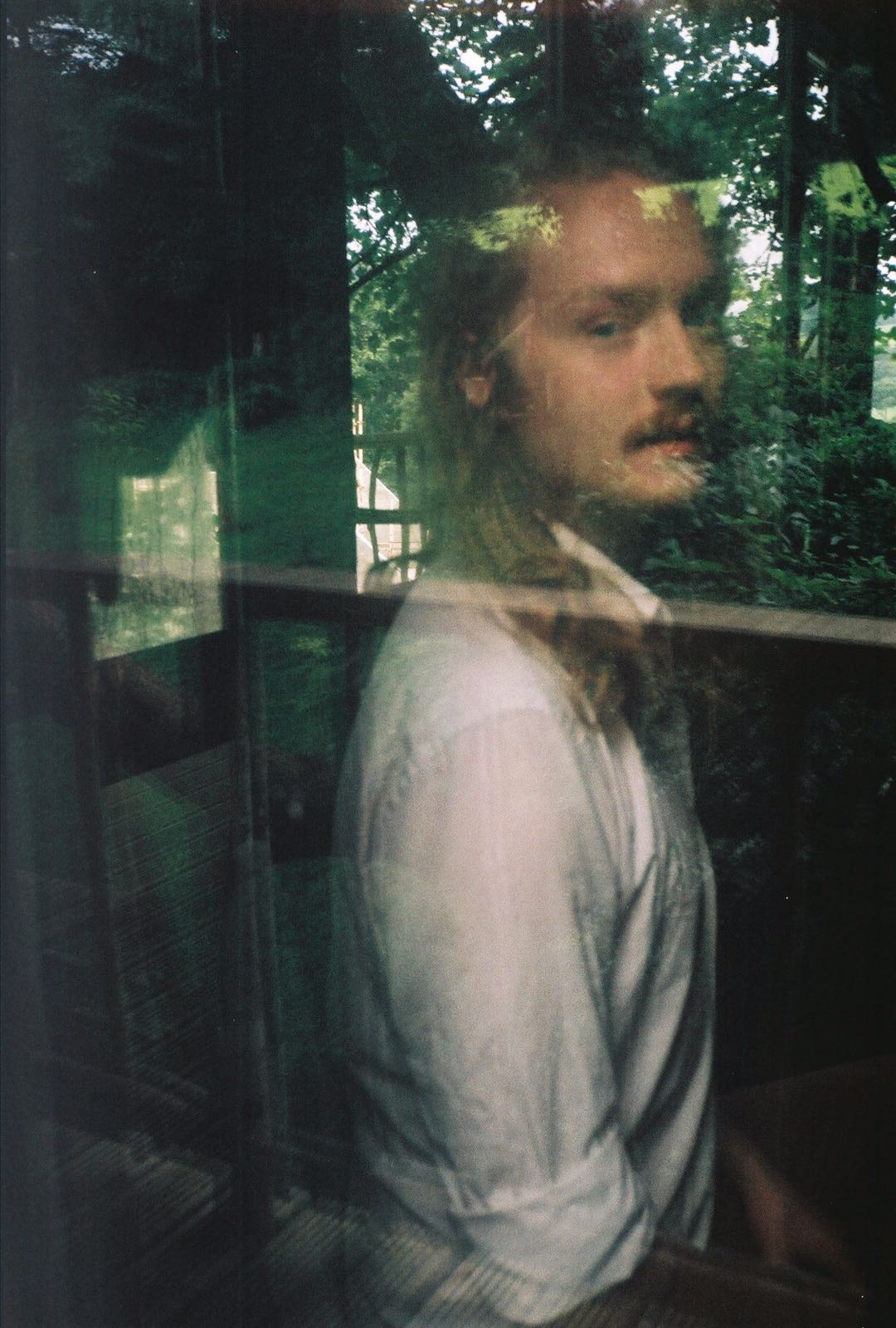 Aidan and the Wild

Being fascinated by the guitar at the early age of eight Aidan & the Wild, the moniker by which Eindhoven based musician Diederik van den Brandt tells his musical tale, holds a deep passion for the instrument that has only been growing ever since. While his folky open-tuning guitar style can be linked to influences such as Ben Howard and the Tallest Man On Earth the singer-songwriter looks towards the direction of Nashville just as often. Packed with an intrinsically unconventional play style and disarmingly honest voice his songs result in a timeless blend of folk and americana that has a unique freshness to it.

Over the years his love for the guitar branched out to a wider range of instruments such as the pedal steel guitar, banjo and mandolin, which he can be found playing as a side man for various other acts almost as often as at the front of the stage. This skill reflects back to his work as a producer for his own records, on which he arranges and plays the better part of the instruments.

With over 450 shows in the past the 25 year old musician has ran a fair share of millage. Some highlights include airplay on NPO Radio 2 & 5 and 3FM, shows at the Naked Song Festival and Ilse deLange’s Tuckerville and various support shows for artists amongst whom Hiss Golden Messenger and Dan Owen.

“Five-star honey for the ear” (transl.)

“…sounds magical and with a rare combination of folk and rock that always feels familiar and welcoming.”

Where The Music Meets