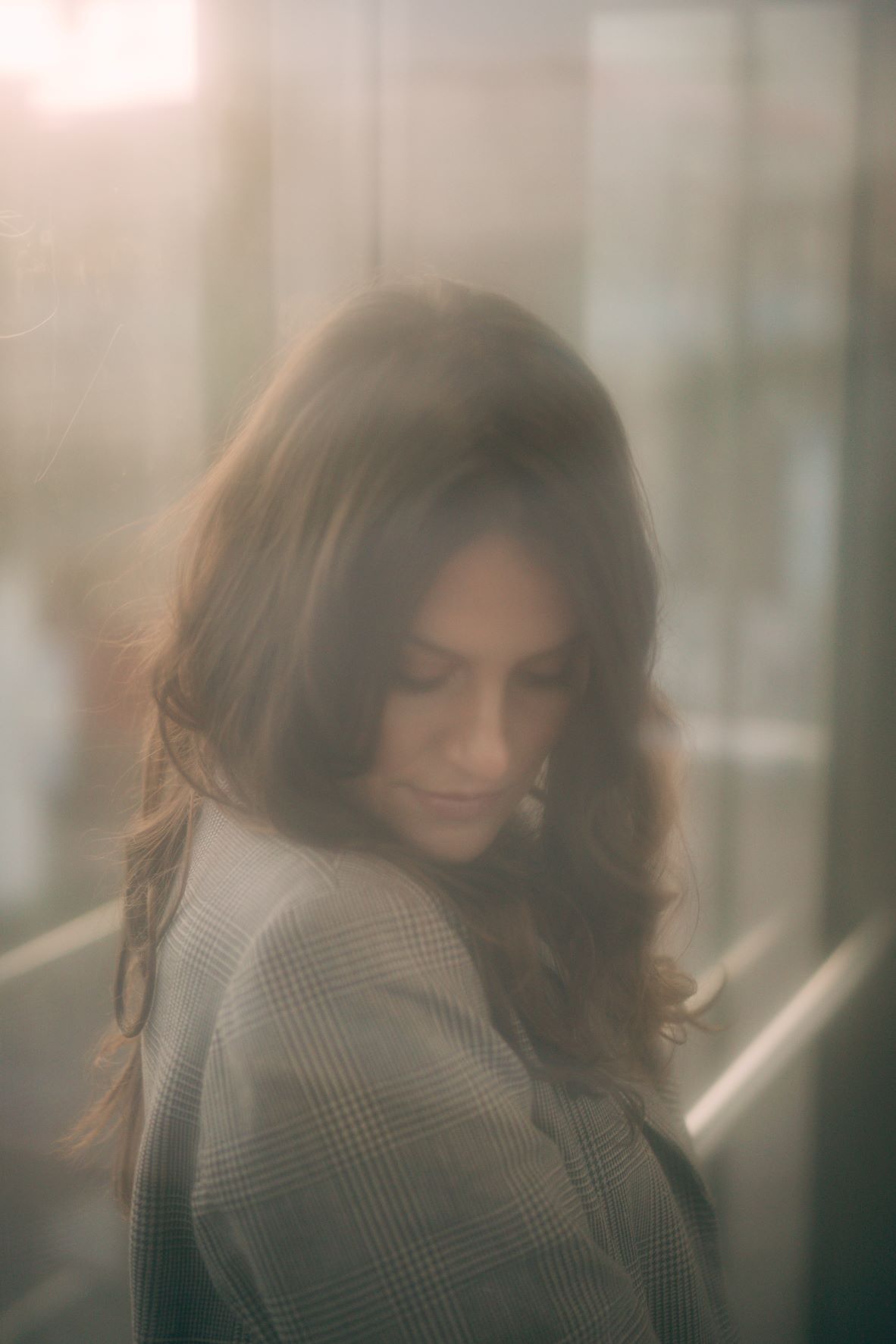 After making her introduction as a pop-oriented singer in the 2010 Dutch music industry Charlotte ten Brink gradually developed her undeniable personal songwriting sound. Her EP ‘Ride of Passage’ will be released in 2021 and is the first chapter of this new sound. The first single ‘Take your worries’ was released 30-10-2020. Her next single ‘A Song For Jacob’ will be released in january.

The songs Charlotte co-wrote with different songwriters can best be characterized as vulnerable and honest. They cover some impressive life changing situations and other recognizable emotions she experienced in her own Ride of Passage. Every song is a different chapter that everybody encounters while going through the different phases of life.

The optimistic and sometimes serious chapters are about learning to take responsibility for your own life, the death of a dear friend, growing up in a major Metropole and the social pressure her generation experiences. Together they tell a recognizable and beautiful story about someone’s journey to mental maturity, a moment in life when someone realizes the grown-up world can no longer be denied.

The songs on the EP find their inspiration in several musical influences. The first track ‘Take your worries’ is a delicate ballad. Powerful in sound and expressing a beautiful emotion through the optimistic lyrics. Discover Charlotte’s first new single soon on Spotify!

Charlotte ten Brink is part of our distribution + platform. If you are interested in our services please get in touch.