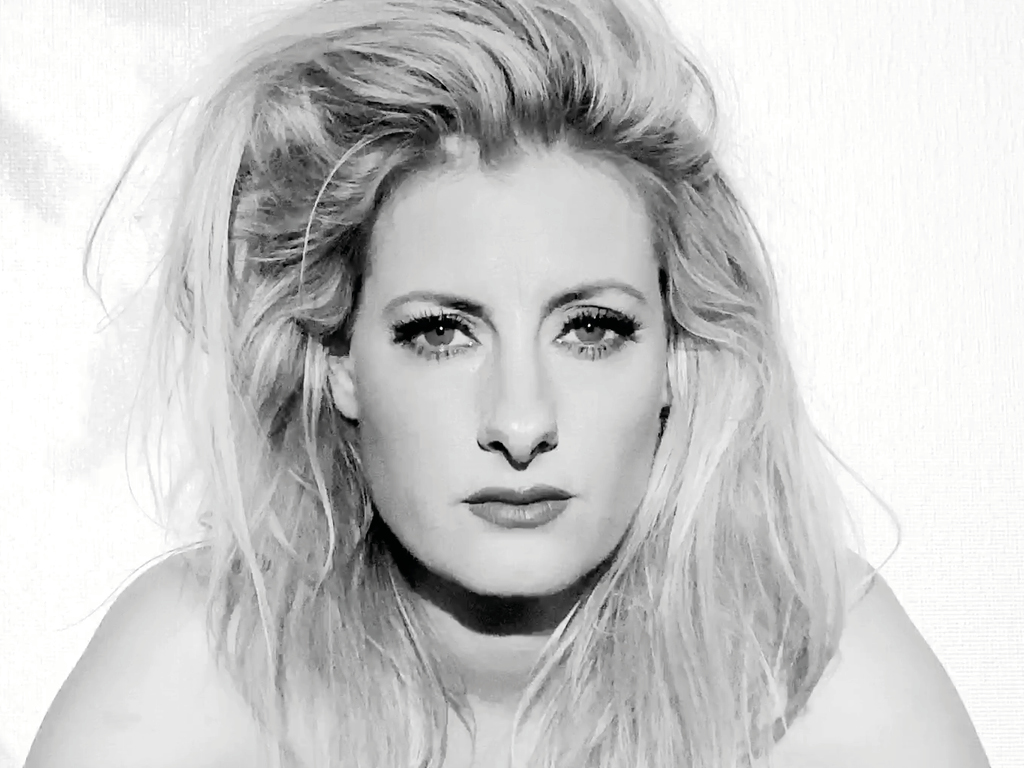 DAMM is the alias of Amsterdam native vocalist and songwriter Marleen Wegdam. Half way her career and successes she needed a change and moved to London in 2018. She used the city’s dark and rough, yet pure backdrop as inspiration to shake up and re-invent her creative approach. Both her sound and raw lyrics are a direct result of transitioning to a new, vibrant life where the unexpected is the norm.

Producer Zaplin helped push her to find a unique style that embodies a sonic battle between light and shade, packed with catchy melodies, piercing drum sounds and rumbling basses. Her fresh sound has been influenced by contemporary R&B/ Pop as well as underground ambient music.

DAMM’s previous tracks have caught the attention of music supervisors in both the UK and the US and have appeared in the likes of ITV’s Love Island, MTV’s Awkward and Degrassi, ABC’s Switched at Birth and Blockbuster movie Barely Lethal, starring Jessica Alba and Samuel L. Jackson.

DAMM is part of our distribution + platform. If you are interested in our services please get in touch.