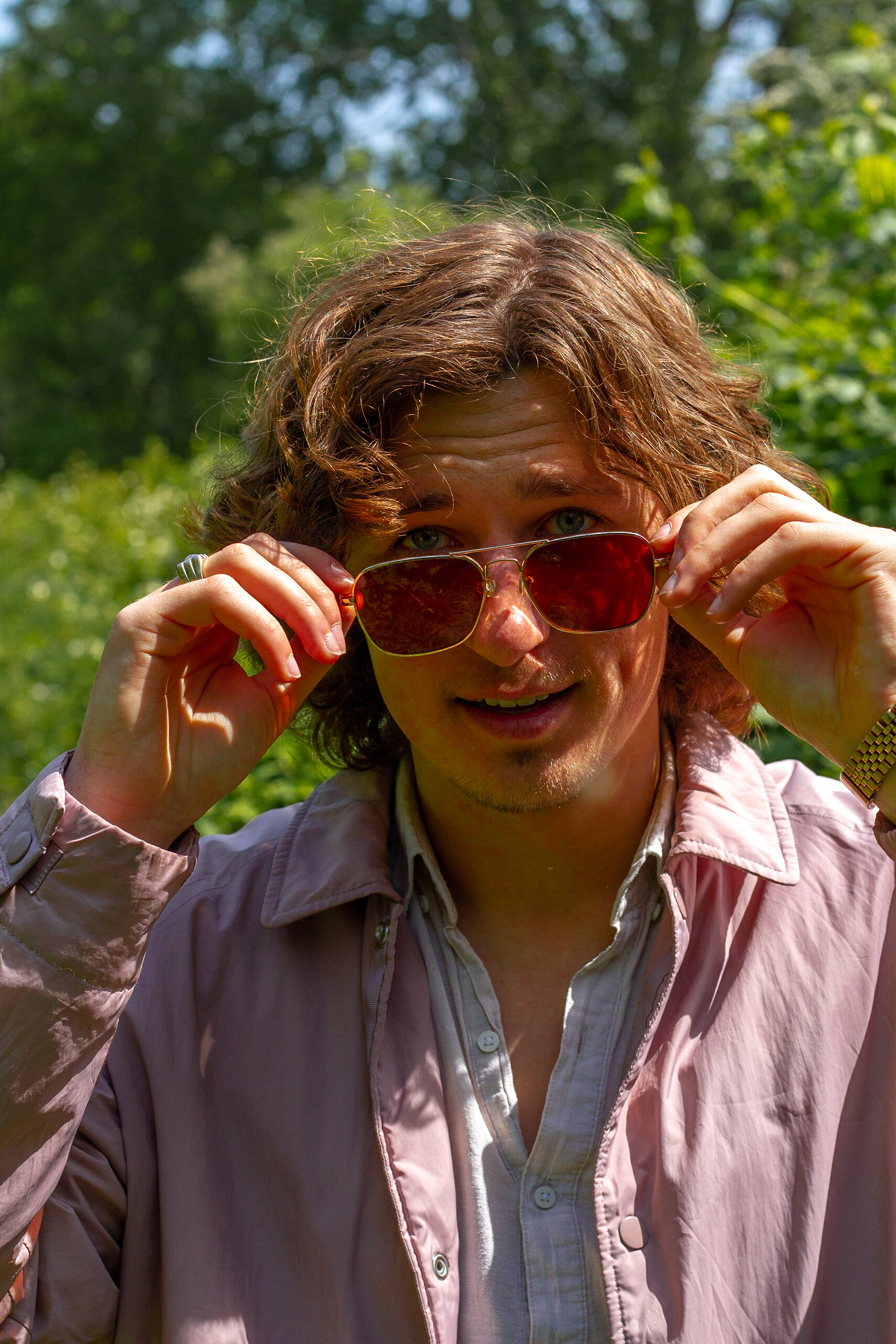 Catchy choirs, flowing lyrics and smooth guitar sounds. Add to that a generous amount of inspiring content, and that’s how Dylan Van Dam (1998) entices his audience. His music is easy on the ears, but doesn’t shy away from a deeper, philosophical message. And to complete the picture, every now and then, he throws a love song in the mix that will make anyone feel butterflies in their stomach.

When this young artist was a toddler, his mother asked him what he wanted to be when he grew up. His answer: “A singer man, because then I can sing and dance.” His love for the musical life didn’t pass. He played in a band for seven years, and when they disbanded in 2019, he decided it was time to start sharing his own creations with the world.

Unbound; colourful; indie; pop. If you were to ask Dylan Van Dam to describe his musical signature, those words would sum it up. But those colourful sketches of his feelings wrapped in a catchy indie sound are just a glimpse of what is yet to come. He wants to spread his unique, mindful view of the world through his music, so that it can help others. Because, where most think that a person is an island, Dylan sees things differently. Believing strongly that everyone is connected, he shares what he feels and knows through his music. But a light-hearted love song here and there is also part of his repertoire. Whether he makes a romantic pop song or a musical statement, the melody is sure to echo through your head for the rest of the day.

Dylan believes that what you do doesn’t really make the difference, but who you are certainly does. So, who is Dylan? Dylan is relaxed, open-minded, modest, and above all, in love. In love with the world, life, or the girl next door: it doesn’t really matter.

And that distant goal on the horizon? That goal is closer than you think, according to the singer-songwriter. It is important to him to be able to give everything he has, he wants to draw people into the flow of his music and make an impact on them, no matter how big or small. Does he want to conquer the world? That would be a nice bonus, but mostly because it would give him the opportunity to live even more, which in turn would provide new inspiration for his music. It doesn’t have to be any more difficult than that.