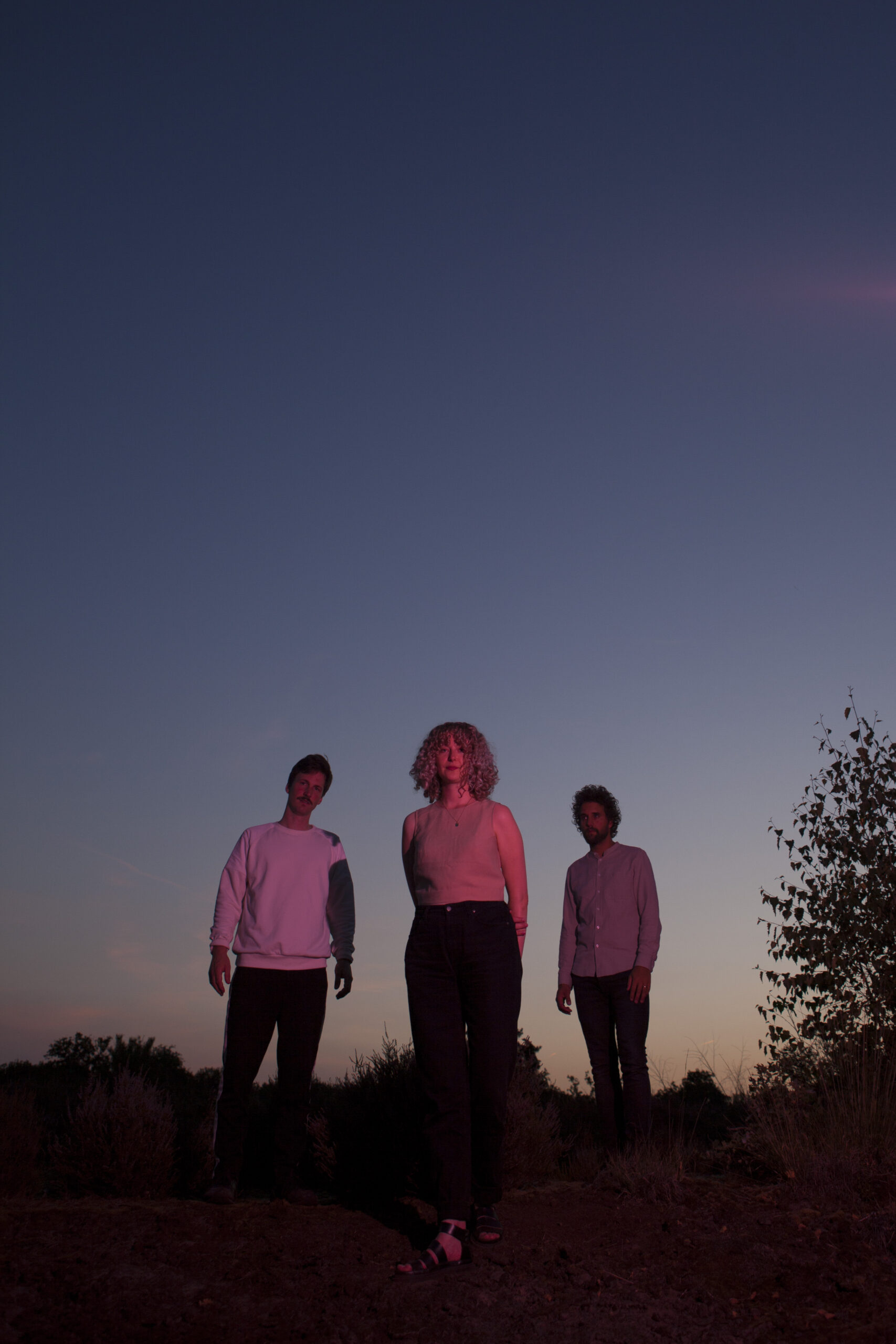 Dutch dream pop trio LYS write songs about surrendering to life’s natural motions.
Though deft and light-footed in both arrangement and lyricism, Nienke Lohuis, Bram
Doreleijers and Paul Snoeren don’t shy away from the more weighty, worldly
concerns. Their music, however, homes in on the accepting over the confronting,
allowing the sunbeams to glisten through the curtains.

The band’s debut single ‘Brother Sun/Sister Moon’ echoes this intimate and
generous approach to modern pop, applying meditative guitar chimes and a nimble,
less-is-more rhythm section. Nienke Lohuis describes LYS as a state of being in
service of oneself.

“Sometimes the outcome of something incredibly important is out of our hands,”
Lohuis says of the song. “What always helps me in situations like these is the notion
that we are floating in space on a giant blue-green orb. The sun is literally a ball of
fire a few million miles away that creates our gravity. And the moon creates our tide.
It makes me feel insignificant in the best possible way.” Doreleijers (guitar) and
Snoeren (bass, keys) are musicians who avidly think outside of their own
instruments, instinctively providing what the song needs without overthinking things
too much.

LYS’s second single ‘We Will Be Fools’ shows a more upbeat, danceable side to their
craft, without losing sight of life’s more melancholic beats. “When we fall on harder
times, our tendency can be to push others away,” Lohuis comments. “Being
vulnerable and letting people in is just hard, especially when we’re hurt. I wrote the
lyrics to ‘We Will Be Fools’ as a personal reminder to do the exact opposite. Life&#39;s
under no obligation to grant us what we want, and when shit hits the fan, we need
each other. That’s not weakness, on the contrary even: it takes courage to admit you
can’t do it all alone.”

‘We Will Be Fools’ examines the transition into your thirties: the letting go of the
harsh push-or-pull exterior in favor of movement. “The chorus is loosely based on a
proverb that goes like this: “You look like a fool if you dance. You look like a fool if
you don’t dance. So you might as well dance.” And it is my hope that this song moves
you to do just that.“

LYS’s upcoming album – which is in the works as we speak – conveys many those
rare joys, the little moments when you surrender to something, yet feel acutely
aware and alive at the same time. A fair part of the current and upcoming material
was recorded in a small studio on a farm, and the conditions for the band to flesh
out their music was something of a rare bargain: using the studio space in exchange
for doing a bit of gardening work during the daytime.

LYS hope to communicate with listeners in likewise kind, agenda-less fashion: “These
songs usher in a new chapter and I can’t tell you how good it feels to bring them out
into the world. I hope they find you, in whatever state you are. Life is gonna come at
you soft and hard, sometimes all at the same time… and you will be okay.”