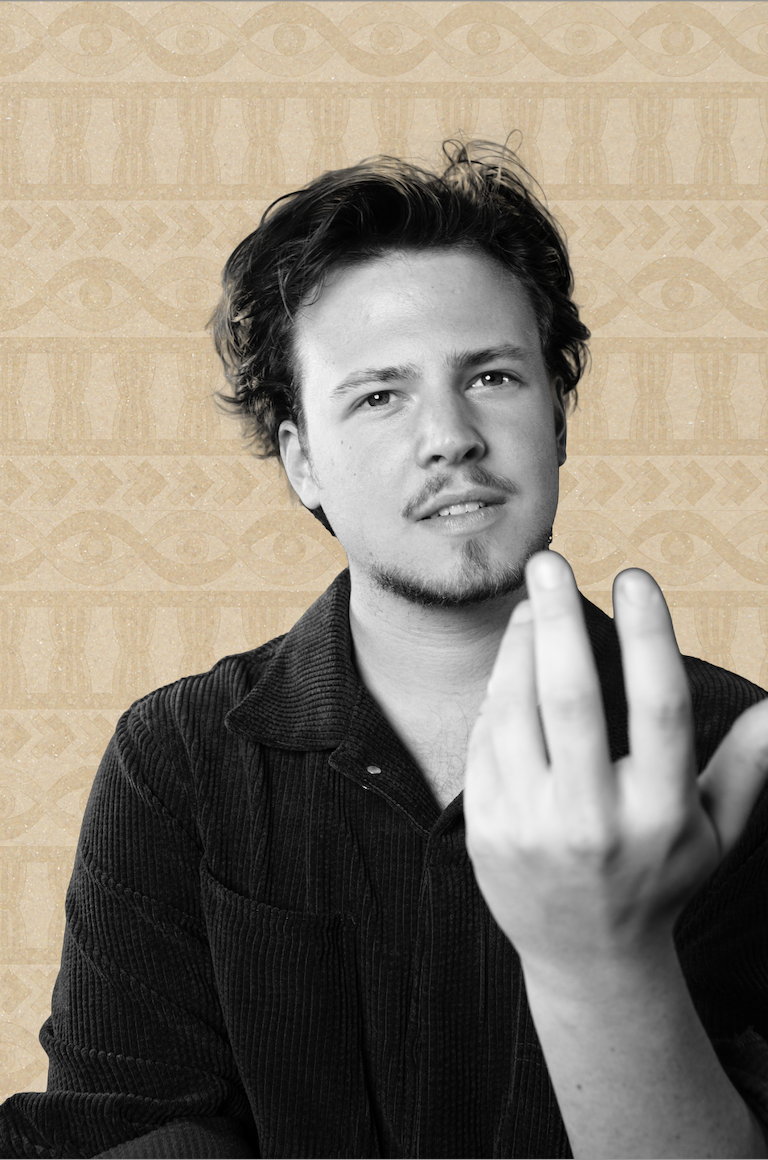 Modern Americana singer-songwriter Oliver Pesch grew up near Rotterdam and from early age fell in love with music. For Oliver, music feels safe and free simultaneously. It makes him feel at home.

His newest single ‘Shelly (Lollapalooza)’ has been picked up by NPO Radio 2 and Radio Veronica, where he has played live and was chosen for the Oorkonde on Radio Veronica.

In 2011, Oliver entered the live circuit with determination, with a dream of finishing on the podium. He has combined the urgency of being a musician at heart, with a desire to share his most personal stories with his audience. He does this through songs that vary in style, but as a common denominator are a mix of the old and modern American Westcoast sound.

In 2022 Oliver Pesch presents his debut album ‘Kid With The Dice’, on which everything that drives him in music comes together. Eleven fresh, well thought out songs; accessible and convincing. Inspired by the old masters Jackson Browne and James Taylor and contemporary musicians such as Cass McCombs, Madison Cunningham and Blake Mills. But ‘Kid With The Dice’ mainly bears the stamp of Oliver Pesch himself.

Oliver Pesch is part of our distribution + platform. If you are interested in our services please get in touch.