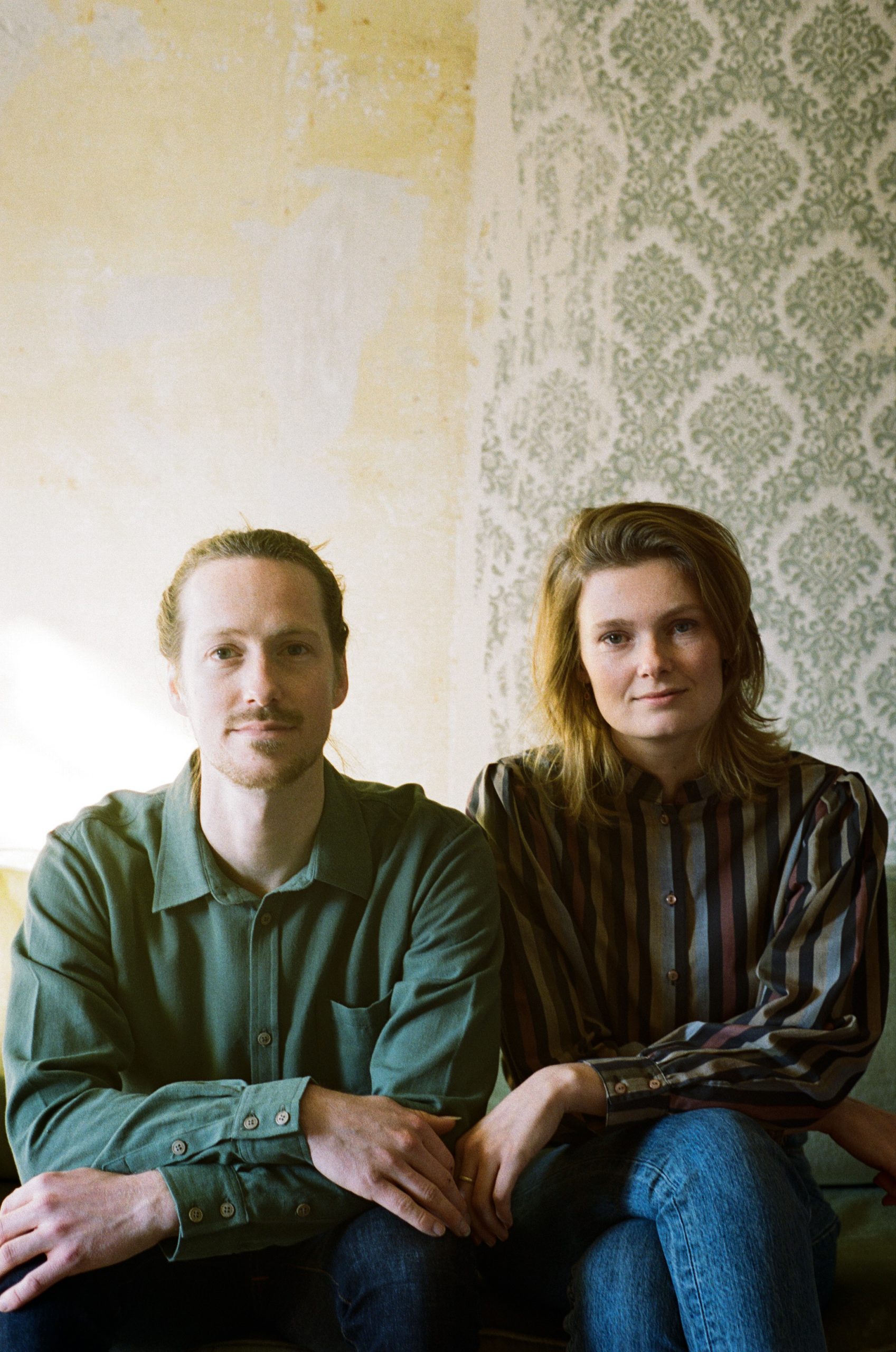 Two Worlds Collide: wouldn’t that be a great title for a Scott & Young song? After all, their backgrounds could hardly be more different. Michaël Schotanus (30) hails from Wolvega, Friesland and was raised by two hippies. During his childhood he was virtually spoon-fed music by artists like Simon & Garfunkel and Joni Mitchell. Lisanne de Jong (29), on the other hand, grew up in Hilversum and listened mainly to R&B, hip hop and Top 40 music when she was a teenager. Despite these differences, what they had in common was an intrinsic motivation to make music. Michaël started playing the guitar at the age of twelve, and took up singing shortly after. Lisanne, who has been singing ever since she could speak, was a member of the ‘Kinderen voor Kinderen’ pop music children’s choir at the turn of the century. Later on, when she started taking singing lessons, she discovered her own sound as a vocalist.

The two met at the Zwolle Conservatory of Music. First, they fell in love and then they noticed that they were on the same musical wavelength. Contrary to many other students they wrote their own melancholy, folk-based songs. A pair of genuine singer-songwriters! They joined forces and adopted the name one of their teachers had come up with: Scott & Young.
After their studies they became inspired by Chris Stapleton and John Mayer, among others: artists with a narrative style of songwriting and country influences, which also began to find their way into Scott & Young’s sound. The lyrics of their honest, vulnerable songs address topics they find difficult to discuss in their everyday life, let alone on social media, and which the duo are grappling with: love, making choices, nature and social awareness. Subjects we can all identify with and which appeal directly to the imagination.

It did not take long for the duo to become successful. In 2018 Scott & Young were awarded the Hedon stipend by popular music stage Hedon in Zwolle. This brought them a rehearsal space and accompaniment, invitations to be the opening act for Ruben Hein, Emiliana Torrini and The Colorist Orchestra and money to record two singles. In 2019 they participated in the Grote Prijs van Nederland, the Horizon Tour along the Wadden Islands and the Popronde travelling festival.

Their second EP will be released at the beginning of 2020, with a sound that resembles their live performances as closely as possible. After that, Scott & Young will be travelling all over Europe in their VW, giving lots of performances and hopefully laying the foundation for an international career. They also want to gather inspiration and write as many new songs as possible, which will be featured on their début album.

END_OF_DOCUMENT_TOKEN_TO_BE_REPLACED

Slow is the new single from duo Scott & Young​

END_OF_DOCUMENT_TOKEN_TO_BE_REPLACED
We use cookies on our website to give you the most relevant experience by remembering your preferences and repeat visits. By clicking “Accept”, you consent to the use of ALL the cookies.
Cookie settingsACCEPT
Manage consent