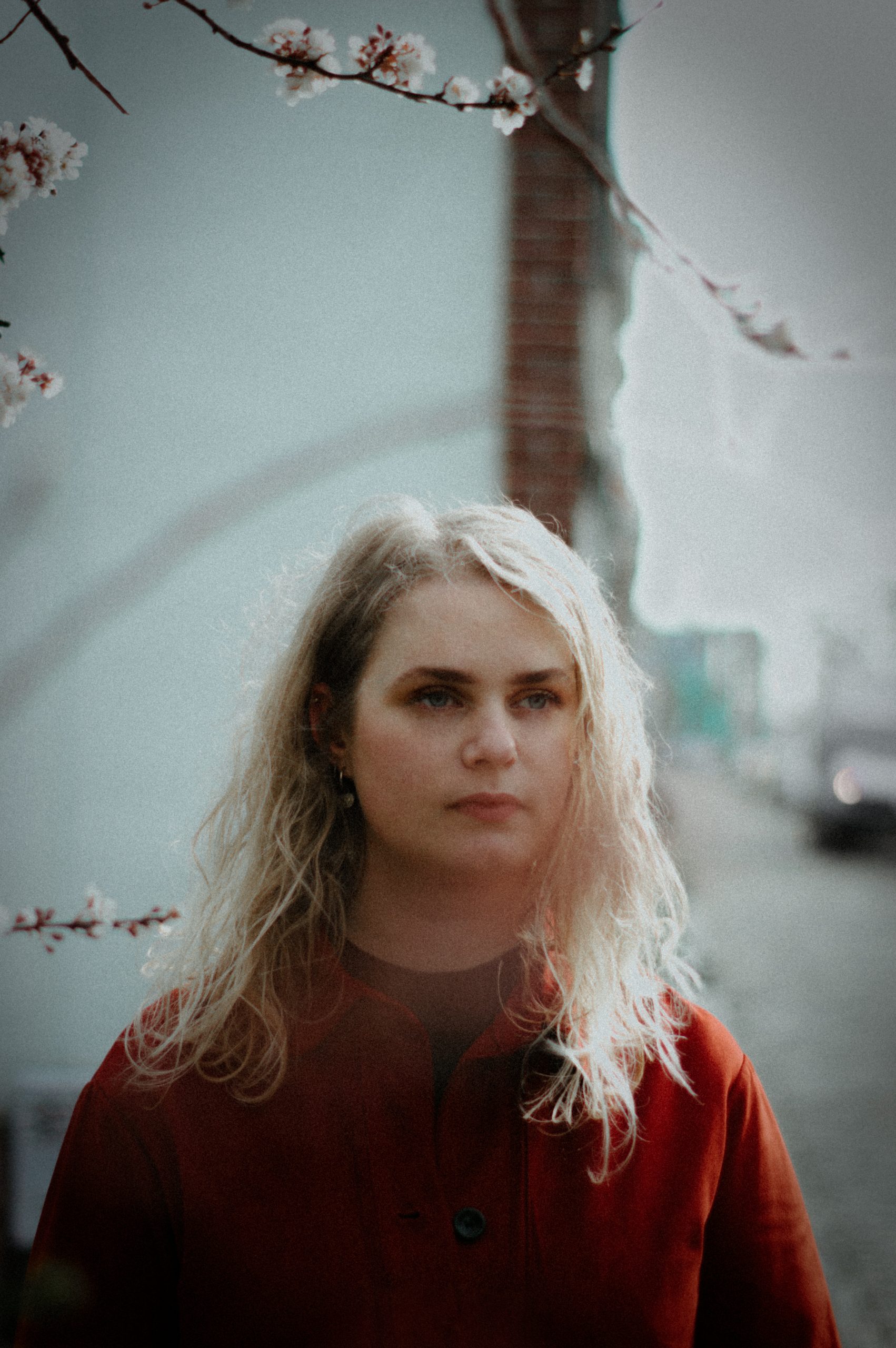 Sterre Weldring was born in Alkmaar 22 years ago, where she took accordion lessons at a music school when she was only seven years old. She practiced this for eight years, until Jake Bugg entered her life; a British singer-songwriter who was doing exactly what she wanted to do: moving people with music. She asked for a guitar for her birthday, taught herself to play and started writing songs. During a year of guitar lessons and pre-training for the conservatory in Amsterdam, she started performing live. In 2015 this already brought her to the finals of singer-songwriter competition ‘Mooie Noten’, in Amsterdam.

At eighteen Sterre decided to start studying in Brighton at BIMM (British Institute of Modern Music). One of her other idols, James Bay, had attended the same school. Besides studying, she immersed herself in Brighton’s vibrant music scene and developed her own sound, which she describes as folk-pop. This means her songs have a pop structure with a folk signature added by her characteristic voice. A comparison with Amy Macdonald and Florence + The Machine is often drawn.

Back in the Netherlands, Sterre settled in Amsterdam where she took up the study of philosophy. This is reflected in her songs. Her autobiographical lyrics describe all types of love and relationships: with family and friends, romantic, self-love… Her search for answers has a therapeutic and comforting effect, both for Sterre herself and her audience. The responses to her performances at the 2019 Popronde, and her appearance in the final of the Grote Prijs van Nederland (“Grand Prize of the Netherlands”), spoke for themselves.

On April 3rd her new single Forever Winter was released, which Sterre recorded in the famous Wisseloord Studios, accompanied by a full band for the first time. More singles and a complete EP will follow later this year.