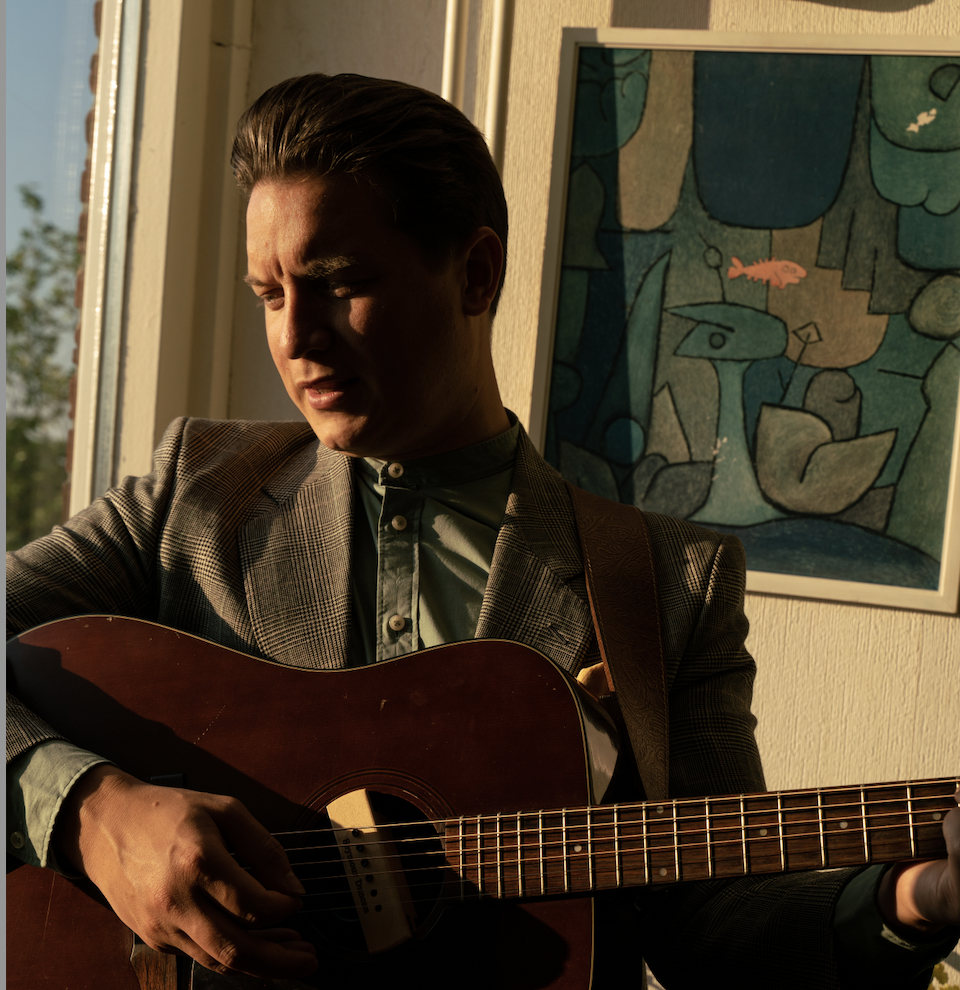 Timo de Jong is an authentic musician who lives for live performances, of which he has already performed more than 600. That includes three successful tours through England, and performances in Germany and Belgium. Whether it’s an intimate living room concert or a band performance in a pop hall, Timo does his thing, and that thing is: making good music. In 2021 he participated in the ‘Hit The North’ program, a talent development program in collaboration with Eurosonic, among others.

He makes his music to arise, to tell and to heal. In doing so, he takes experiences of himself and those around him, in order to write a universal and appealing text about them. Behind the scenes, Timo de Jong has been refining, improving and crystallizing his music for a number of years. He moved from folk to rock ‘n’ roll, eventually arriving at Americana.