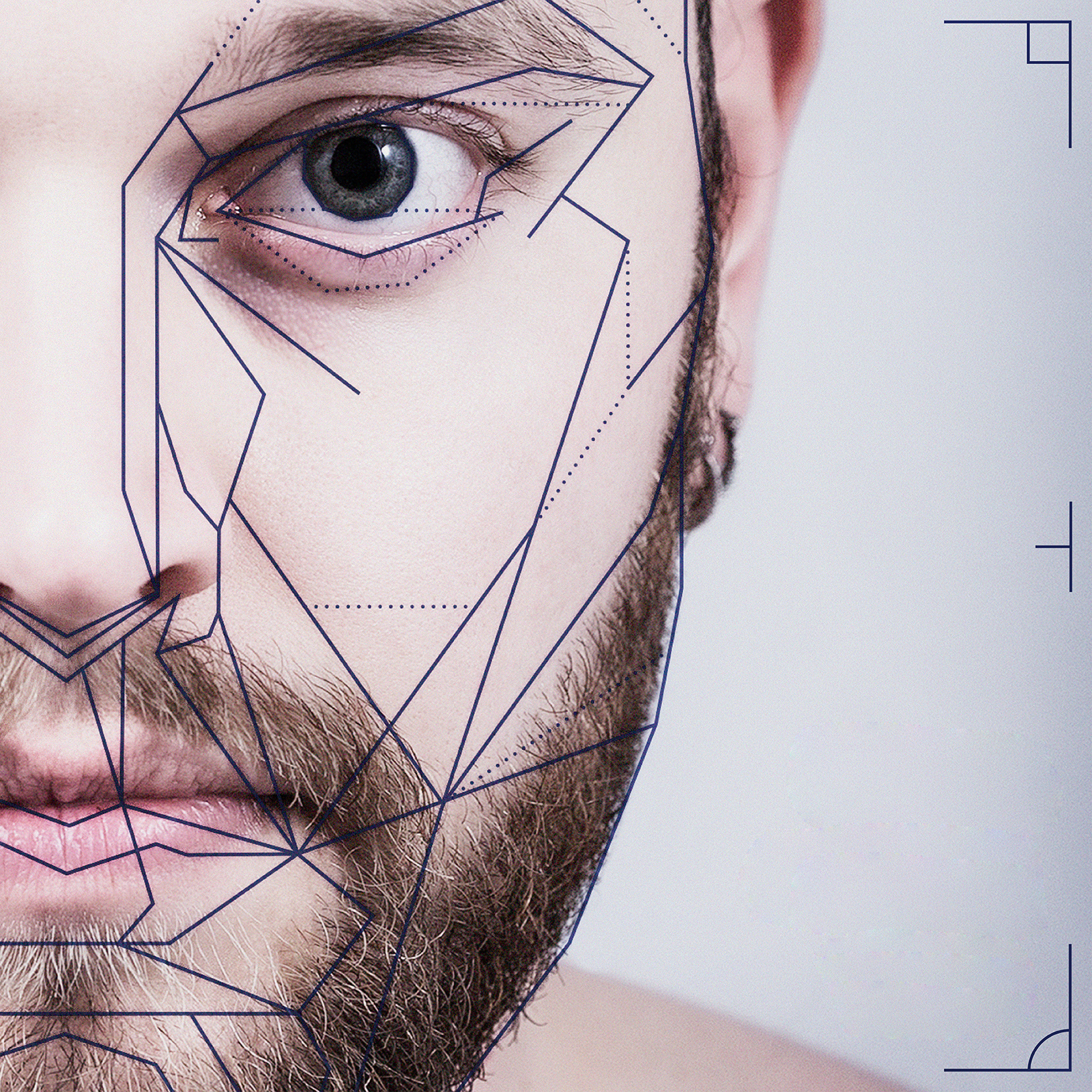 Compared to YVI’s rather traditional debut album ‘A Few Words Of Comfort’ (2019), ‘control’ is a lot more produced and contemporary. The violin and the band vibe reminiscent of singer-songwriters like Damien Rice and Glen Hansard has made way for synthesizers, drum computers and arrangements in the style of Bon Iver and Radiohead.

Without realising it, Diederick Brandsma – alias YVI – spent the past year seeking perfection. This resulted in sleepless nights, doubts, stress about choices and a lengthy process in the studio during which he was constantly confronted with himself. “I kept going back to the studio full of good intentions, but every day after a few hours my head would start overflowing, I would feel insecure about every little detail and I’d totally lose sight of the bigger picture.” With support from his band, his friends and with professional help, YVI managed to let go of his need for perfection and to understand that what he had achieved was more than enough. “I still sometimes panic while I’m arranging, mixing, mastering – actually at every step along the way to producing a record. Except when I’m writing, funnily enough. Meanwhile I’ve come to accept that this insecurity is just part of who I am. I’ve learned to have faith that things will work out and that what we’re making is good enough. After all, I’ve never actually seen or heard anything that was perfect. I’ll probably never achieve that, because it simply doesn’t exist.”

Although his songs all seem to be about different topics (love, loss of a loved one, sleepless nights), Diederick has created – unintentionally, and influenced by his current life stage – a concept EP about perfection, insecurity and control. Three words which are inextricably linked.

END_OF_DOCUMENT_TOKEN_TO_BE_REPLACED

My Blue Van-frontman Bas Beenackers surprises with intimate solo EPThis Friday Bas Beenackers will release his first solo single 'Reason'. With this single, the frontman of the Utrecht indie rock band My Blue Van announces his solo EP 'Man'. For those who know Bas...

END_OF_DOCUMENT_TOKEN_TO_BE_REPLACED

To Twelve releases their new single ‘The Return’

To Twelve will release their new single 'The Return'. This is part of a new EP that will be released soon. The song is about traveling and gaining new experiences. Sometimes you can get overwhelmed by all the emotions you experience and the band wants to convey that...

END_OF_DOCUMENT_TOKEN_TO_BE_REPLACED

Sophie Janna will release her new single ‘Wide World’. Sophie describes her song as an hymn for the modern age. Quiet vocals and beautiful sounds make the single very refreshing to listen to. Sophie says about 'Wide World': “This song is about not daring to tell...

END_OF_DOCUMENT_TOKEN_TO_BE_REPLACED

Sterre Weldring releases music video of new single ‘Not With Me’

END_OF_DOCUMENT_TOKEN_TO_BE_REPLACED

Katie Kittermaster releases new single ‘One Of A Kind’

Katie Kittermaster releases her new single 'One Of A Kind' this Friday. This is the first single from her upcoming EP. Katie will present the song tonight with a sold out show at the well known venue "The Bedford" in London, where artists like U2 and Ed Sheeran...

END_OF_DOCUMENT_TOKEN_TO_BE_REPLACED

Watt White releases new EPWatt White will release his EP "Heroes Rise" this Friday. The previous singles have been well-received in Europe, including major Spotify playlists in Germany and France. Watt White's songs have been listened to more than 100 million times on...

END_OF_DOCUMENT_TOKEN_TO_BE_REPLACED

Pop artist City Wolf releases his first EP "City Wolf" in Europe City Wolf was born in a small downtown Los Angeles apartment in the summer of 2018. Clayton Stroope, a former VH1 You Oughta Know artist and the vocalist and songwriter of the US Gold selling and Top 40...

END_OF_DOCUMENT_TOKEN_TO_BE_REPLACED

END_OF_DOCUMENT_TOKEN_TO_BE_REPLACED
We use cookies on our website to give you the most relevant experience by remembering your preferences and repeat visits. By clicking “Accept”, you consent to the use of ALL the cookies.
Cookie settingsACCEPT
Manage consent