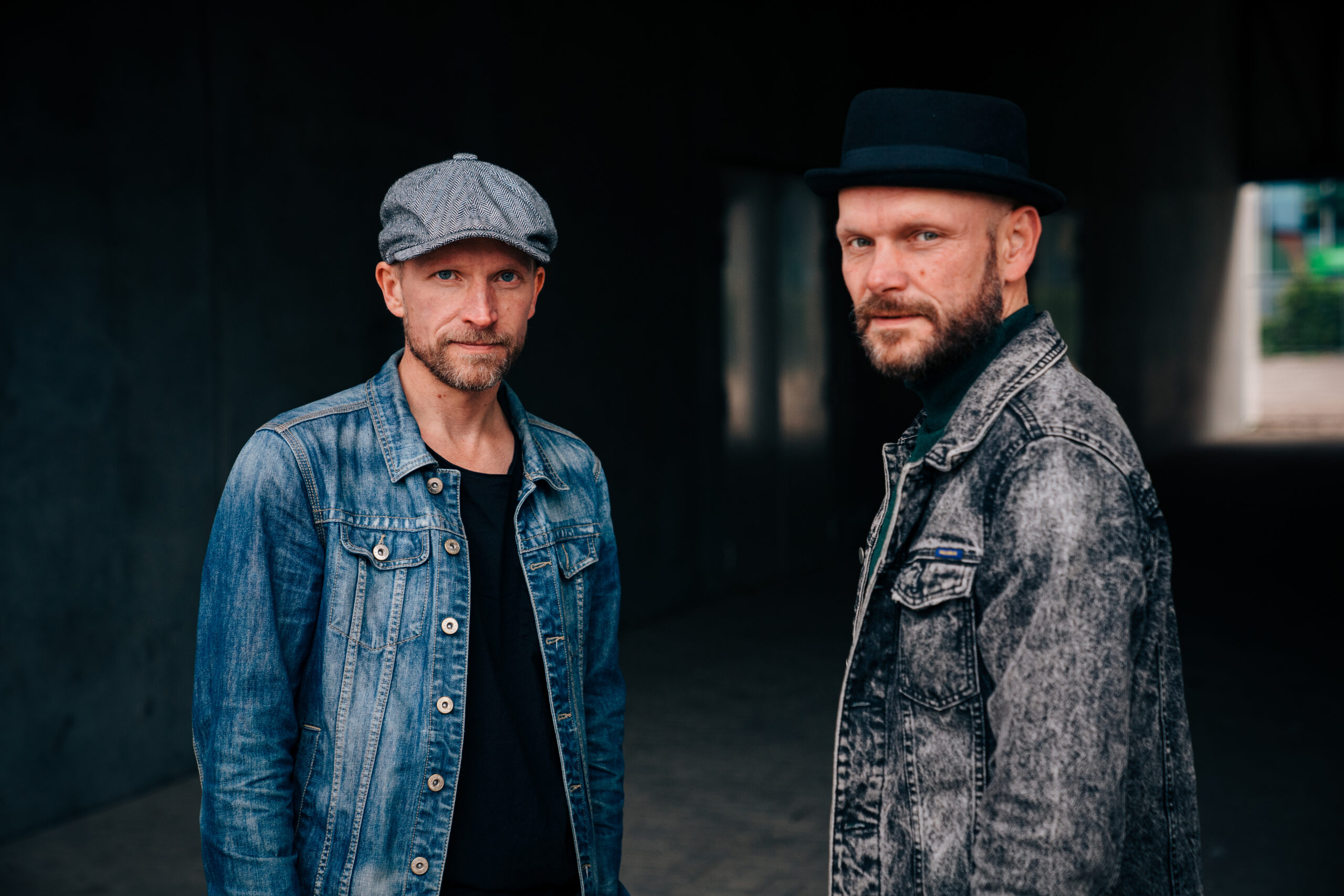 Zoetwater is a singer-songwriter duo from Amsterdam, consisting of the brothers Jelle and Sieb. The band makes acoustic folk; sensitive music with a hint of melancholy, in the Dutch language.

After an intensive writing session in the spring of 2021 they had produced enough songs for a new EP, which is when the band started looking for a producer who could take their music to the next level. Instead of only looking in their own environment and circle of acquaintances, the band decided to reach a little higher. They simply looked at which producer was responsible for producing some of the albums that they themselves loved. After that, only one name remained: Ian Grimble, known from, among others, Mumford & Sons, Bear’s Den and Benjamin Francis Leftwich. They took the plunge and sent him a challenging e-mail: how would he like to produce something in a language he doesn’t understand, where he actually had to get the most out of the music? To their surprise, the English producer responded with the good news that he does two self-financed projects a year and that he would like to work with Zoetwater.

In November 2021, the band flew to London for two weeks to record their new EP with a group of session musicians (including the drummer from Mumford & Sons and the horn section of Bear’s Den). This EP, aptly named ‘London’, consists of three melancholic, atmospheric Dutch songs, of which ‘WERELD’ is the second single.