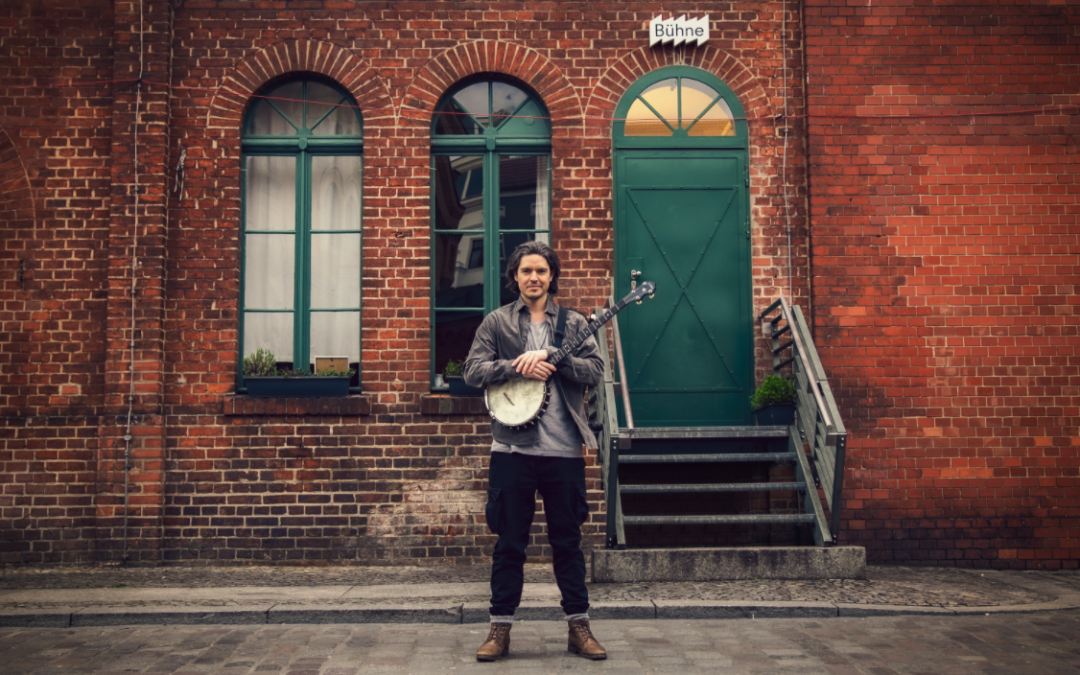 Unknown Neighbour releases his new single “We Have To Discover” today. This is a melancholic folk song, in which he makes full use of the banjo. “We Have To Discover” is a great follow up to the well-received “Home”, which charted at #2 on Hypemachine. Partly because it was added to the playlists “Acoustic Chill” and “Breaking Singer-Songwriter” by Apple Music, it entered the Top 100 of more than 46 countries worldwide within a week after it’s release.

Unknown Neighbour explains about the new single:‘We Have To Discover‘ is about my personal experience of mastering difficult times by facing the situation, instead of running away from it. Sometimes we find the answers right in the middle of the mess that we are in, by pausing for a moment. My song should spend hope to those who are facing headwinds – let’s not surrender but look ahead to the blue sky that awaits us after severe weather. I wrote this song a while ago but I’m happy to release it in these days, where the world is in one of its greatest crises for decades. I hope that my music will give you a moment of peace and silence like the eye of a storm.

Although playing the piano since his early childhood, it took some time for the German singer-songwriter Sascha Zemke alias Unknown Neighbour to find the right framework for his music. Music had always been an important companion for him, an intimate place of refuge in both, rough and euphoric times. Through writing songs, the folk artist and multi-instrumentalist has found a language to express his intuition and unite his creative abilities. Influences such as Bear’s Den, Mumford & Sons, The Avett Brothers, Mandolin Orange or Alexi Murdoch, deepened his passion for folk music and encouraged him to auto-didactically learn to play the guitar and banjo. Soon his natural urge to create songs turned into a vocation.

Unknown Neighbour’s debut single „Little Boy“ was released in 2016. Already his second single „You And Me“ was played in international advertising campaigns and lead to a publishing deal with Sony/ATV. Since then, Sascha developed his skills through co-writing and producing other artists. Fully returning to his solo project, Unknown Neighbour released his first EP in 2018, followed by two further singles. Being supported by a small and loyal team, Sascha managed to gain great attention in the indie-folk scene, including a few million streams on Spotify, SoundCloud and Co., while staying highly independent in his work.

His lyrics are characterized by a radical honesty which liberates from self-delusion and superficiality. Soulful, catchy melodies combined with Sascha’s raspy voice invite for a rollercoaster ride of emotions, disclosing the beauty and pain that lie in every experience we make. Unknown Neighbour’s unique style of banjo playing and his production experience complete the magic of his songs.