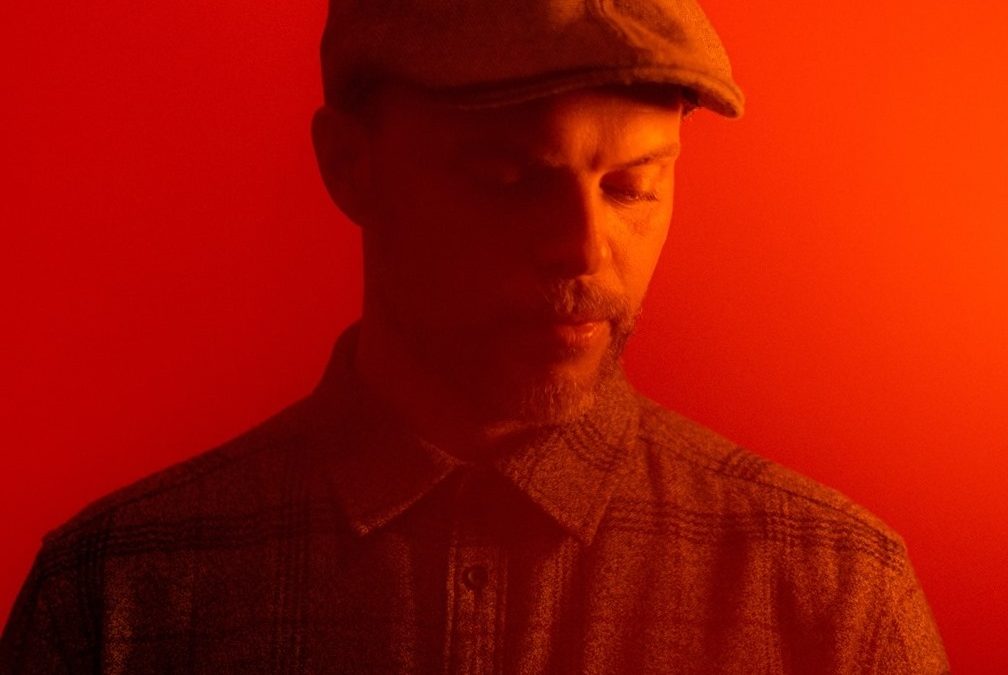 Watt White will release his EP “Heroes Rise” this Friday. The previous singles have been well-received in Europe, including major Spotify playlists in Germany and France. Watt White’s songs have been listened to more than 100 million times on YouTube alone. For those many fans, the new single “Heroes Rise” is a perfect, uplifting track. The EP is also his first EP to be released in Europe. This is collaboration between Revanche Records and Riptide Music Group.
When asked about the new single ‘Heroes Rise’ Watt White said: “We live in a time of heroism — exemplified by every day people putting themselves in harms’ way just going to work in the morning. Please salute and support those among us who, when the rest are down, rise.”

At least 70 million views on YouTube, previous hit “Eye of the Storm” now just short of 18 million on Spotify, and Watt’s Monthly Listeners on Spotify went up 65k last month to 460,000 so his popularity is increasing. Featured on Spotify’s “Rock Your Body”, “Rock Rotation”, and “Volume” playlists. Watt’s music has been used to promote multiple sporting events including hockey, UFC, and NASCAR. The new single Knuckle Up is out now.

WATT WHITE is a multi-talented Composer, Singer, Songwriter, Performer and Producer based in New York City. As leader of NYC Punk-Metal band The SmashUp, he toured the US, Canada and UK with Megadeth, Deftones, and the full Vans Warped Tour, logging 30,000 road miles and earning fans nationwide as well as video play for his self-directed video “No Name” on MTV and FUSE.

While on the road Watt recorded a comedy EP featuring the internet hit “Take Off Your T-Shirt If You Can’t Name A Song By The Band That’s On It”, which has earned a combined 200,000 plays on YouTube and FunnyOrDie–and counting.

Watt’s acclaimed solo rock EP “Dare Anything” won him the 2008 Songwriters Hall Of Fame Abe Olman Scholarship Award for “Impossible”, and tracks “Bullet”, “Beat You” and “Times That Try” have appeared on ESPN, NBC’s The Biggest Loser, MTV’s Road Rules/Real World/Keeping Up With The Kardashians, dozens of national TV commercials and many more.